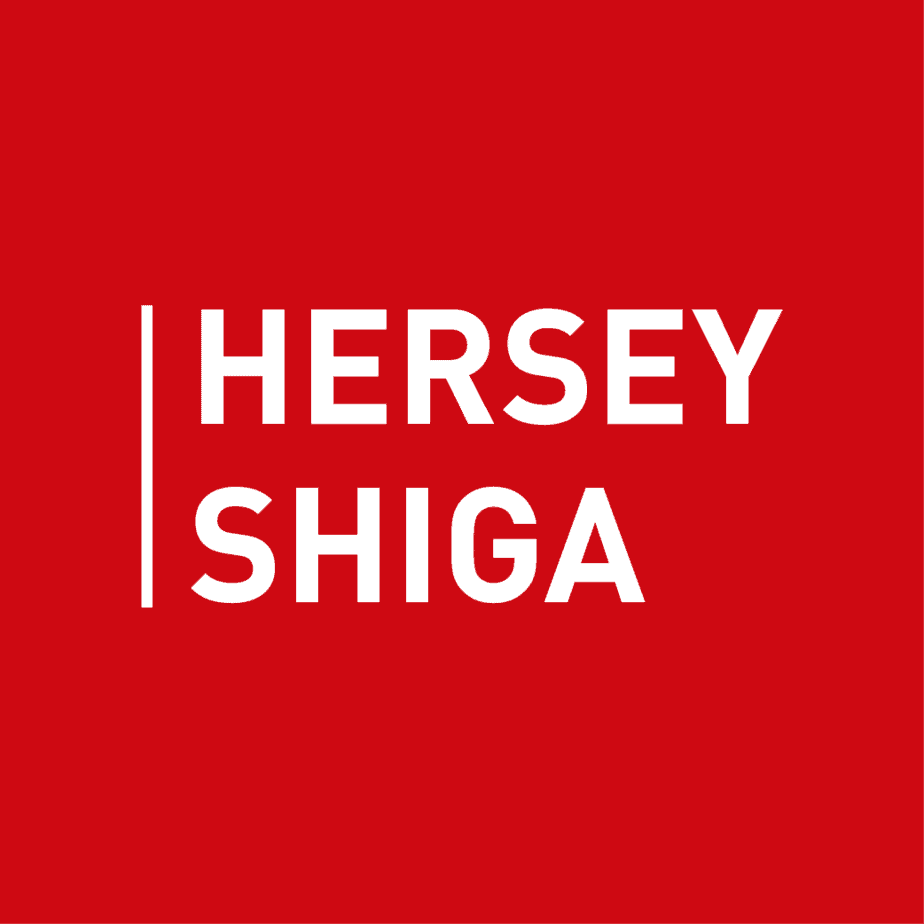 From a giant behemoth taken completely by surprise by Apple Inc. and suffering horrendous losses from bad management decisions and an outdated elitist behavior, Sony completely revised itself.

The catalyst to this change was Daniel Loeb of Third Point Partners, the famous hedge fund and shareholder activist. In an open letter, Mr. Loeb criticized Sony’s outdated and convoluted strategy and suggested many radical changes. A lackluster CEO Mr. Hirai and his board of directors only slowly gave in to many of these demands, fearing unnecessary disruptions to existing business revenue streams. But these changes did the trick!

Within less than two years since Third Point Partners had invested at rock bottom prices, Daniel Loeb sold his shares in Sony for a profit of roughly 20 to 25% moving on to new pastures. He probably kicks himself for that decision as he missed Sony’s rise that so its valuation triple from 2016.

Today, Sony is a strong global player, with a diversified business model, and focus on content creation and platform developments.

From Sony Music to Sony Pictures to PlayStation over CMOS sensor technology and specialized services, Sony is firing on all cylinders.

Even their financial services unit has become an integral part of Sony’s growth and profitability.

The question is now, what is next and can Sony keep up with their past success stories, or do they return to old times procrastinating and missing important trends.

The fact is, Sony is fighting with big, deep pocket competitors. Whether it is in Music, Movies or gaming or sensor technology there is really no time to rest on old laurels.

Sony shows what potential slumbers in many Japanese companies if the right kind of pressure is applied and management structures are modernized. It can unleash creative energies never seen before as Japan’s highly educated workforce is oftentimes underutilized and underappreciated.

Sony could be the role model and beacon for a new dawn of Japanese enterprises in the world, which we like to call Japan Inc. 2.0

The Coronavirus, the Economy and the Olympic Games in Tokyo

John Boyega and the Rise of Skywalker in Tokyo