Celebrating 40 years of Rubik’s Cube in Japan the Embassy of Hungary and MegaHouse Japan (Part of Bandai Group) invited guests and the media to a special conference. The Rubik’s Cube was released in Japan on July 25, 1980, following the worldwide popularity of this unique puzzle invented by Erno Rubik in 1974.

CEO of MegaHouse Hiroshi Sakakibara and Hungarian Ambassador to Japan Norbert Palanovics had a special treat for their audience. For this special occasion, Megahouse with the help of Iriso Seimitsu Co Ltd, revealed the world’s smallest functioning Rubik’s Cube. Each side of the cube measures precisely 0.99cm, and yes, you can play with it. This special cube, however, doesn’t come cheap. With a price tag of 198,000 yen (ca $ 1,800), this cube is only for die-hard fans or collectors with deep pockets.

Erno Rubik was born on July 13, 1944. He invented the Rubik’s Cube in 1974 while he was a professor of architecture in Budapest, Hungary’s capital. According to the official press release, it was created by Rubik to explain three-dimensional geometry to students. Rubik found that once the colors broke apart, it was difficult to get them back together. At that time, it is said that it took more than a month to restore it. That led to the idea of selling these colorful cubes as puzzles. 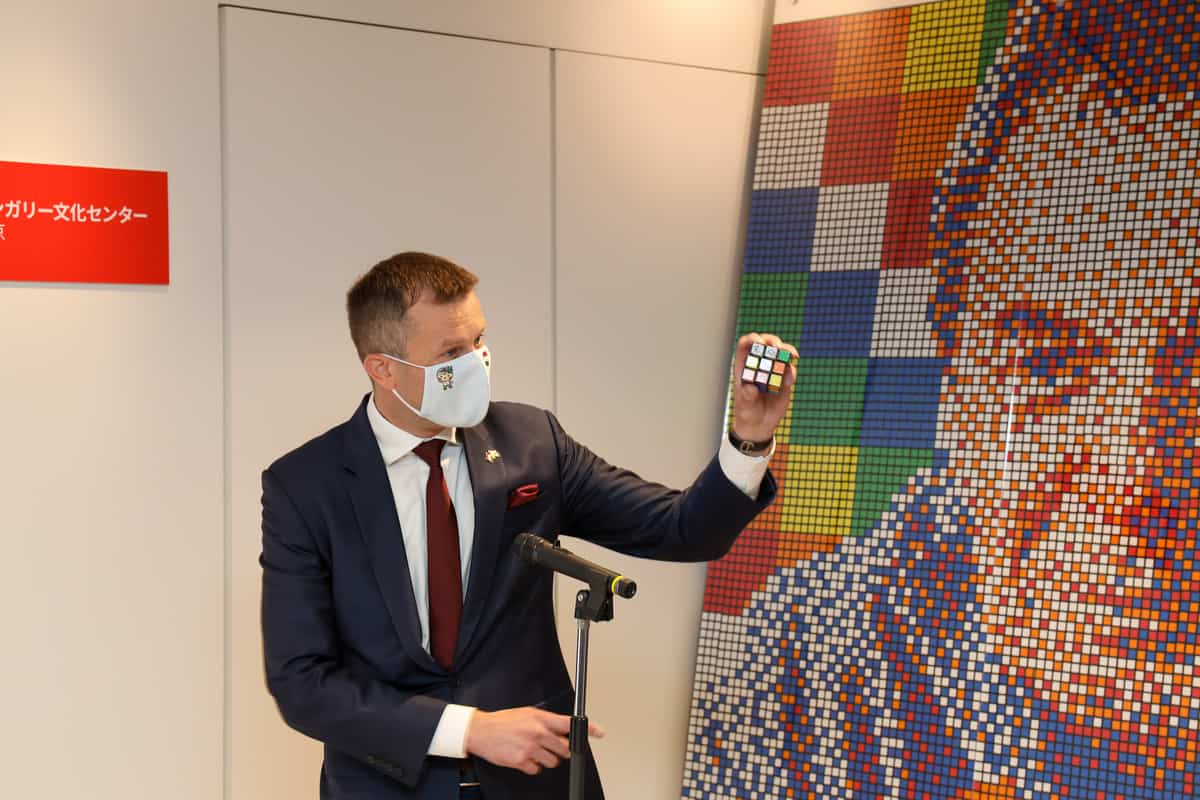 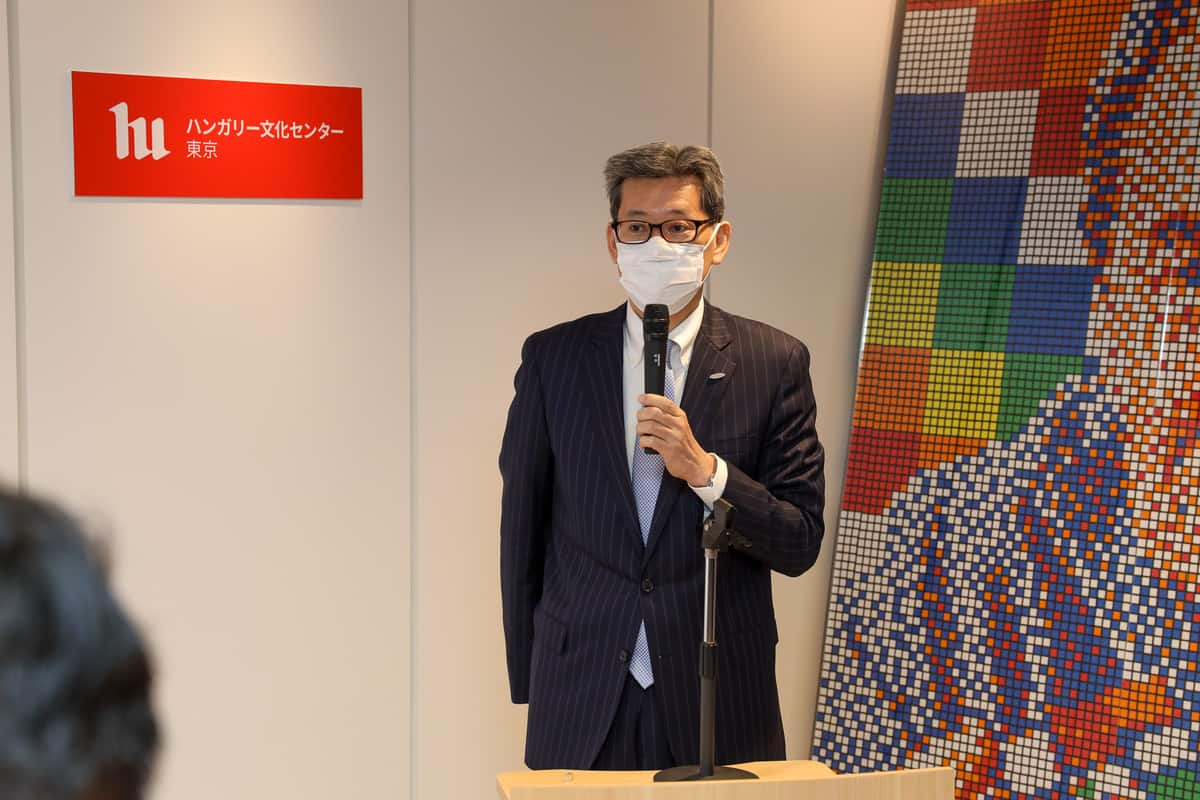 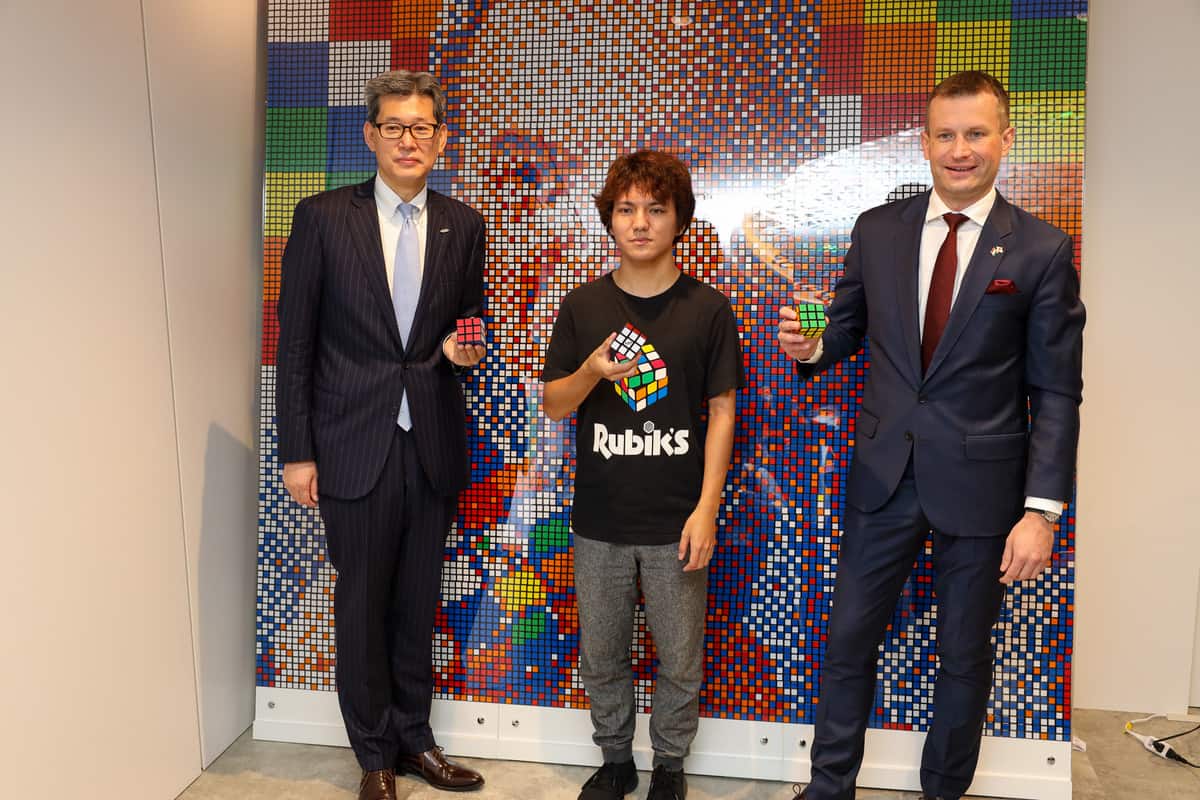 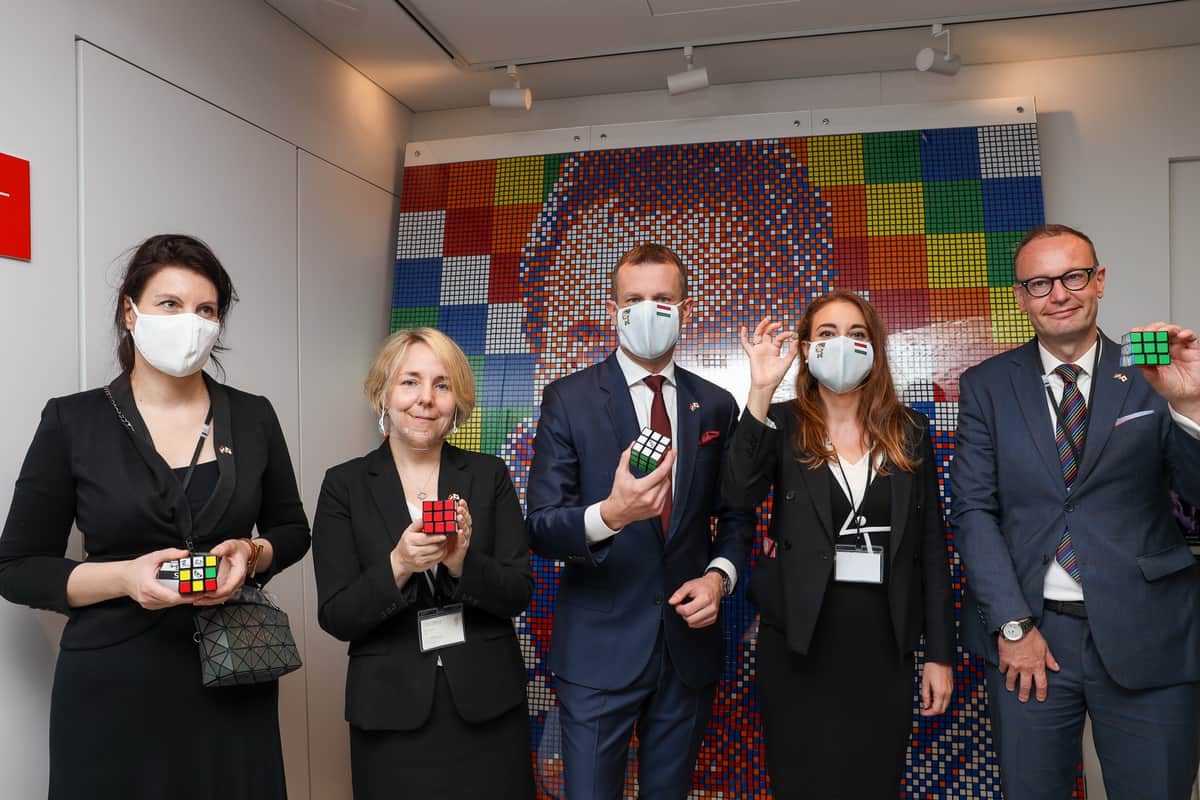 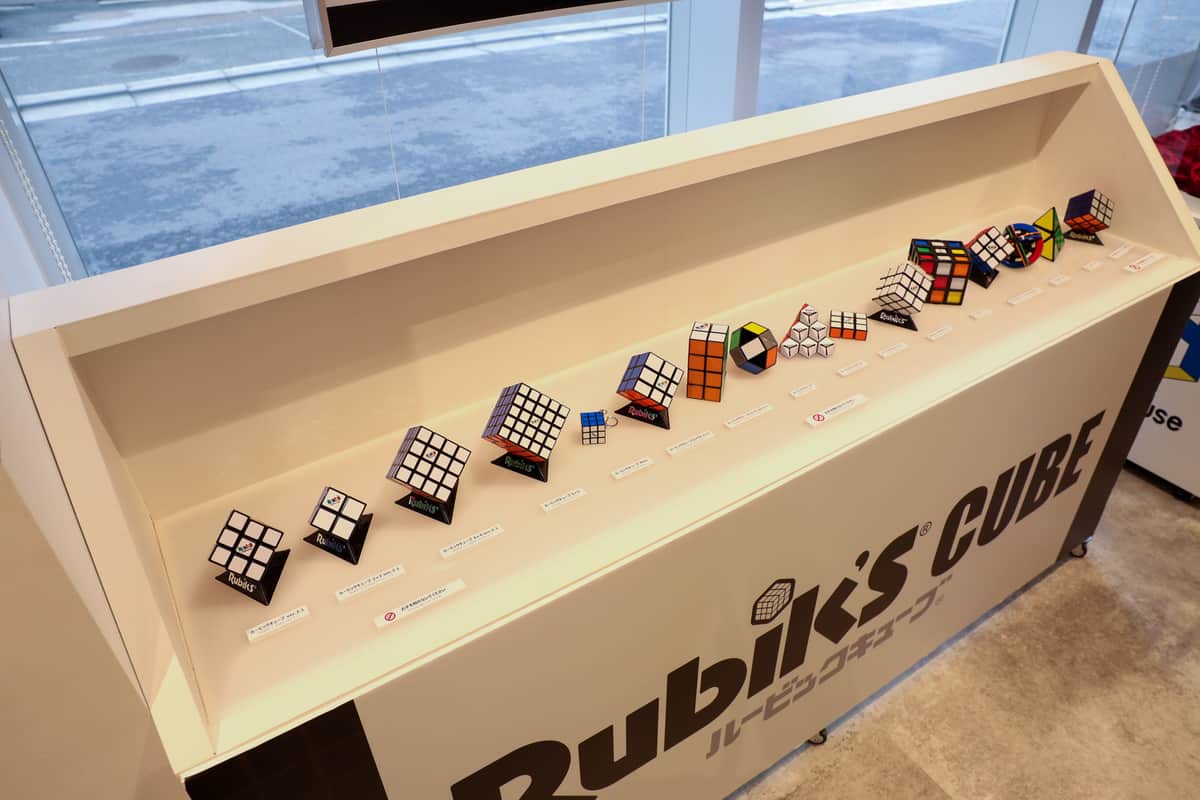 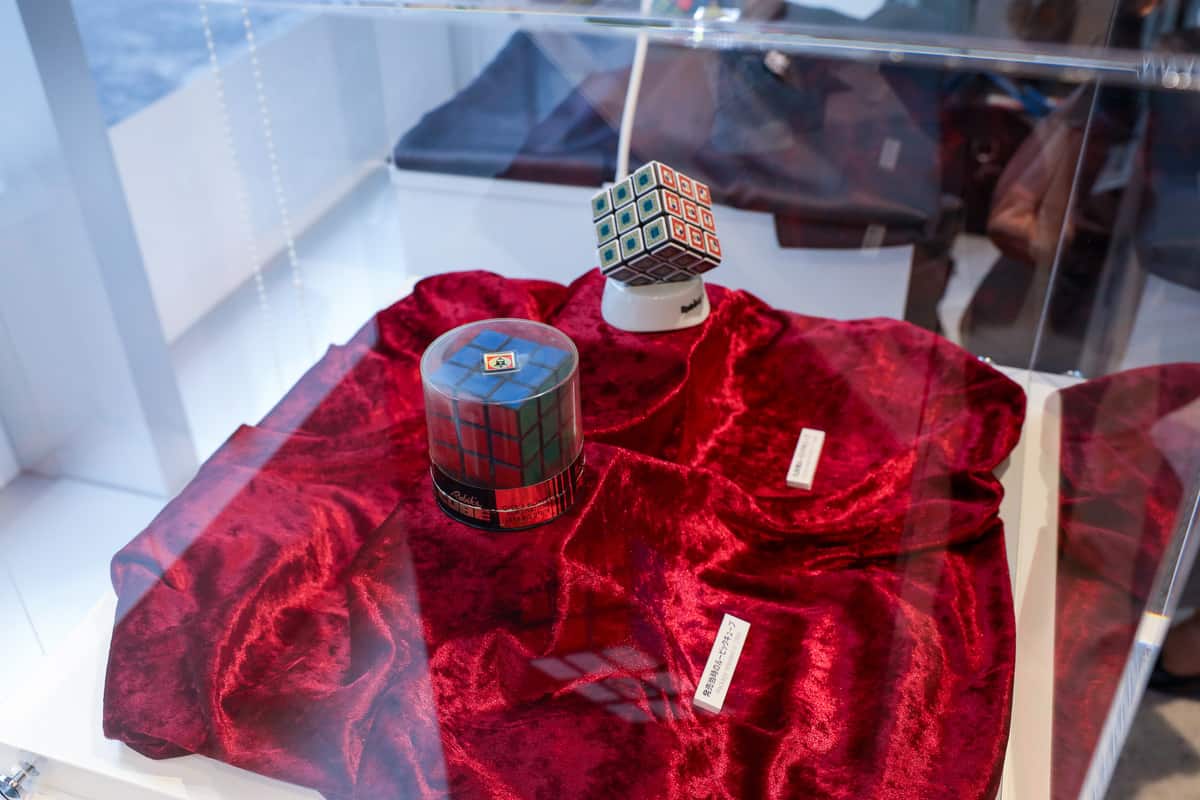 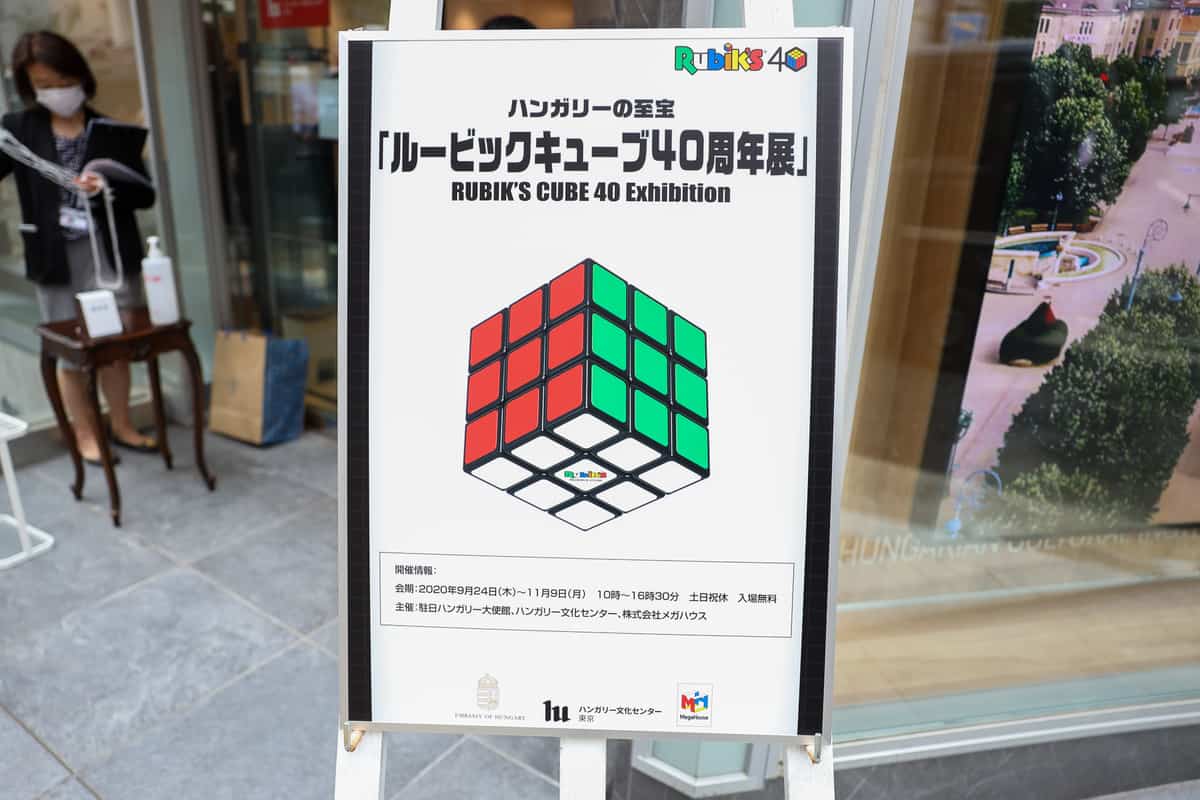 Support for Beirut from Japan – Traditional Noh for a good purpose 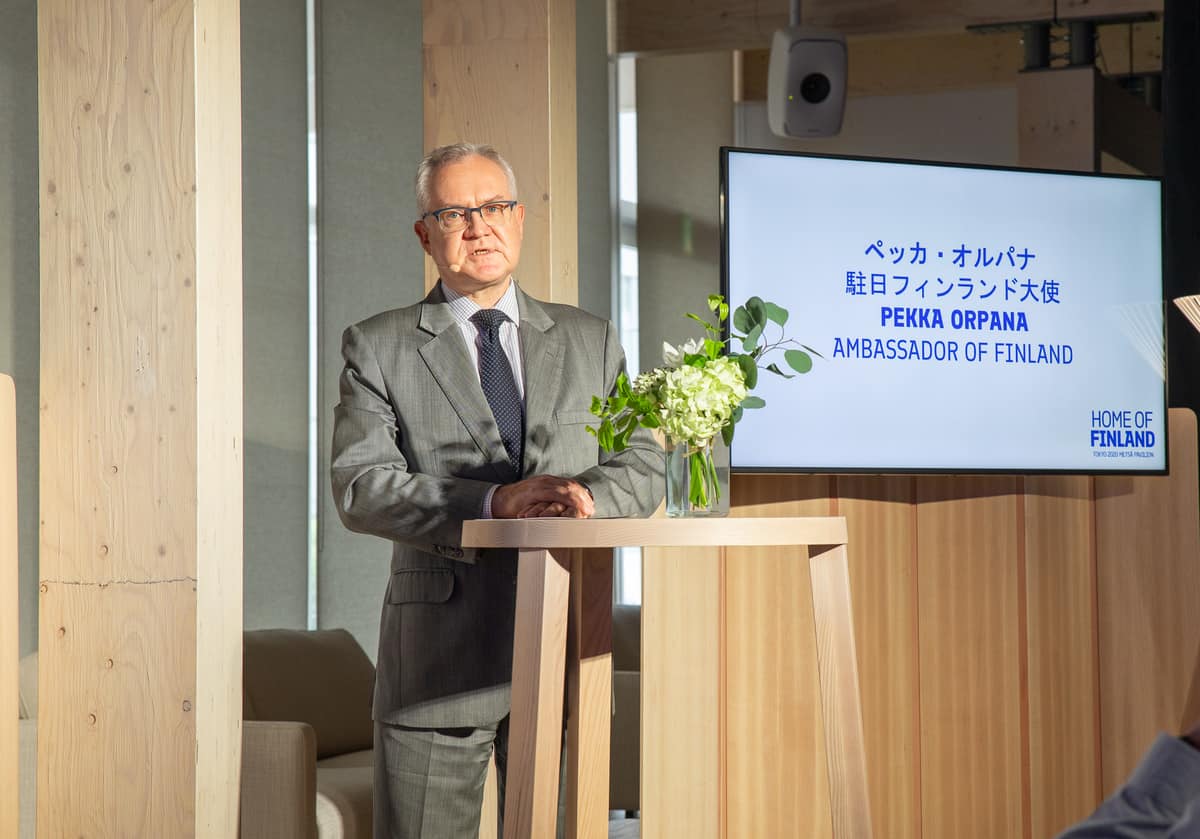